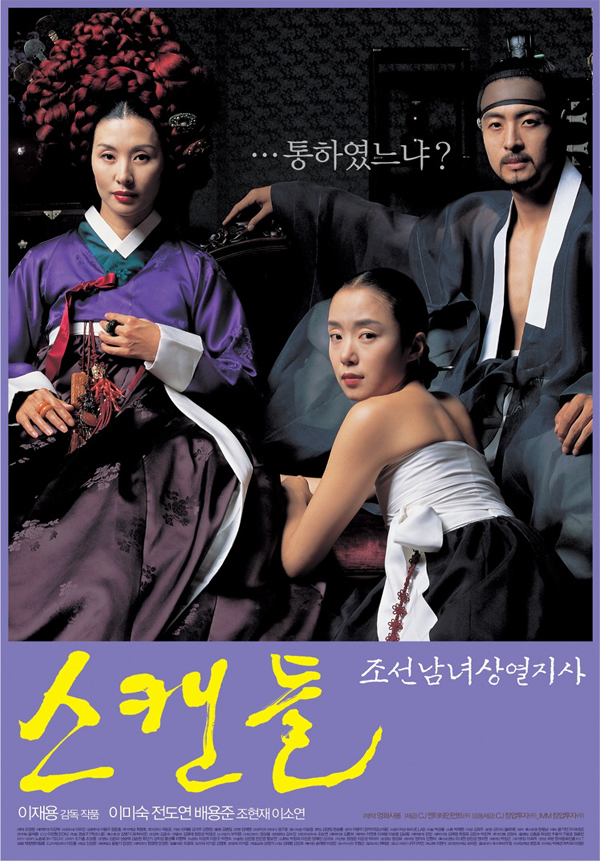 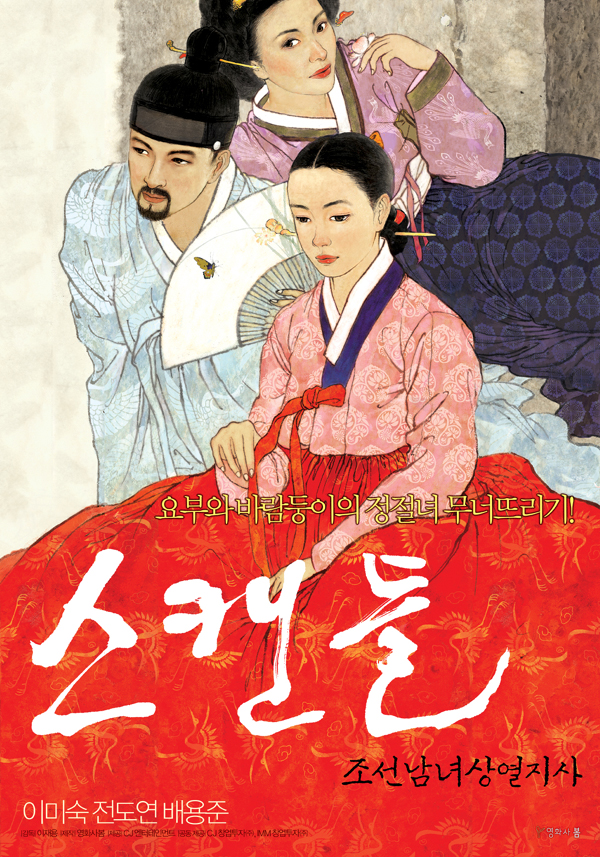 I saw the movie (the official site is here.) this morning. One sentence to describe it is, a PORNOGRAPHY FILM. But it doesn’t mean that it’s nonsense. There still are many things about love for us to think. I was just stunned by the Korean’s open culture.

As the introduction says and in my observation of Rancy, who had grown up in Korea, I think that Korean are conservative, even more than Taiwaness, but this movie reversed my thought. There are many scenes that the actresses are half naked and covered by sexy clothes. There also are many scenes about sexual intercourse. That’s the most important reason I thought it’s a PORNOGRAPHY FILM.

I think the actresses (Do-yeon Jeon, etc.) sacrificed a lot for art. They may not want to be famous by showing their nudes. That’s needed by the story, and it did strengthen the image which the story’s going to express. I really respect them very much. Also, Bae Yong Jun (배용준, 裴勇俊), the main actor, sacrificed a lot. He’s so famous before the movie. He didn’t need to have such erotic scenes with the actresses. But he’s really a good actor. On his expression, I can found there are several views within a man, and the change within his mind.

Seeing this movie made me think about another, Wu ji (無極). There are also sensual scenes in it, but it’s more abstruse than Untold Scandal for me to understand. I also thought about another movie, Tian Bian Yi Duo Yun (天邊一朵雲), but I haven’t seen this. Maybe someday after seeing that, I can try to conclude what I think about and the similarity and difference between these three movies.